This covers the practical steps that CC Learning will take in 2022 to bring awareness to slavery and human trafficking and ensure that it does not occur in our supply chain nor operations.

CC Learning comprises of companies incorporated in Australia, New Zealand and the United Kingdom. We are a small organisation with most employees based in Australia, with contractors in New Zealand, the Philippines, India, the United Kingdom and Australia. We have suppliers in our main markets including Greece and use hosting services in Australia and the United States of America. We consider slavery and human trafficking to cover the definitions below and those outlined in the UK's Modern Slavery Act 2015

New Zealand does not yet have a Modern Slavery Act but is considering legislation.

We wish to be open and transparent about our recruitment practices, policies and procedures in relation to modern slavery and wish to take steps that are consistent and proportionate with our sector, size and operational reach. We encourage and freely request those interested to ask questions about our practises to monitor and avoid slavery and human trafficking by contacting our Director and owner Scott Spence via our contact us page.

Practical steps that CC Learning will take in 2022 to bring awareness to slavery and human trafficking and ensure that it does not occur in our supply chain or operations:

These actions are relatively new for us and these actions will be rolled out over the course of 2022 with staff, subcontractors and suppliers.

This policy has been endorsed by Scott Spence, Director of CC Learning.

Definition of Slavery and Servitude

Slavery, in accordance with the 1926 Slavery Convention, is the status or condition of a person over whom all or any of the powers attaching to the right of ownership are exercised. Since legal ‘ownership’ of a person is not possible, the key element of slavery is the behaviour on the part of the offender as if he/ she did own the person, which deprives the victim of their freedom.

Servitude is the obligation to provide services that are imposed by the use of coercion and includes the obligation for a ‘serf’ to live on another person’s property and the impossibility of changing his or her condition.

Definition of Forced or Compulsory Labour

Forced or compulsory labour is defined in international law by the ILO’s Forced Labour Convention 29 and Protocol. It involves coercion, either direct threats of violence or more subtle forms of compulsion. The key elements are that work or service is exacted from any person under the menace of any penalty and for which the person has not offered him/herself voluntarily.

An offence of human trafficking requires that a person arranges or facilitates the travel of another person with a view to that person being exploited. The offence can be committed even where the victim consents to the travel. This reflects the fact that a victim may be deceived by the promise of a better life or job or maybe a child who is influenced to travel by an adult. In addition, the exploitation of the potential victim does not need to have taken place for the offence to be committed. It means that the arranging or facilitating of the movement of the individual was with a view to exploiting them for sexual exploitation or non-sexual exploitation. The meaning of exploitation is set out here: http://www.legislation.gov.uk/ ukpga/2015/30/section/3/enacted.

Child labour is defined by international standards as children below 12 years working in any economic activities, those aged 12 - 14 engaged in more than light work, and all children engaged in the worst forms of child labour (ILO).

The term “child labour” is often defined as work that deprives children of their childhood, their potential and their dignity, and that is harmful to physical and mental development. Whether or not particular forms of “work” can be called “child labour” depends on the child’s age, the type and hours of work performed, the conditions under which it is performed and the objectives pursued by individual countries.

Children can be particularly vulnerable to exploitation, but child labour will not always constitute modern slavery. It will still be necessary to determine whether, based on the facts of the case, the children in question are being exploited in such a way as to constitute slavery, servitude and forced or compulsory labour or human trafficking. For example, it is possible for children to undertake some ‘light work’ which would not necessarily constitute modern slavery. ‘Light work’ is defined by article 7 of ILO Convention No. 138.

Children do have particular vulnerabilities which should be considered when determining whether modern slavery is taking place. The Modern Slavery Act 2015 specifically recognises that it is not necessary for a child to have been forced, threatened or deceived into their situation for it to be defined as exploitation.

Micro e-learning
Some of our clients 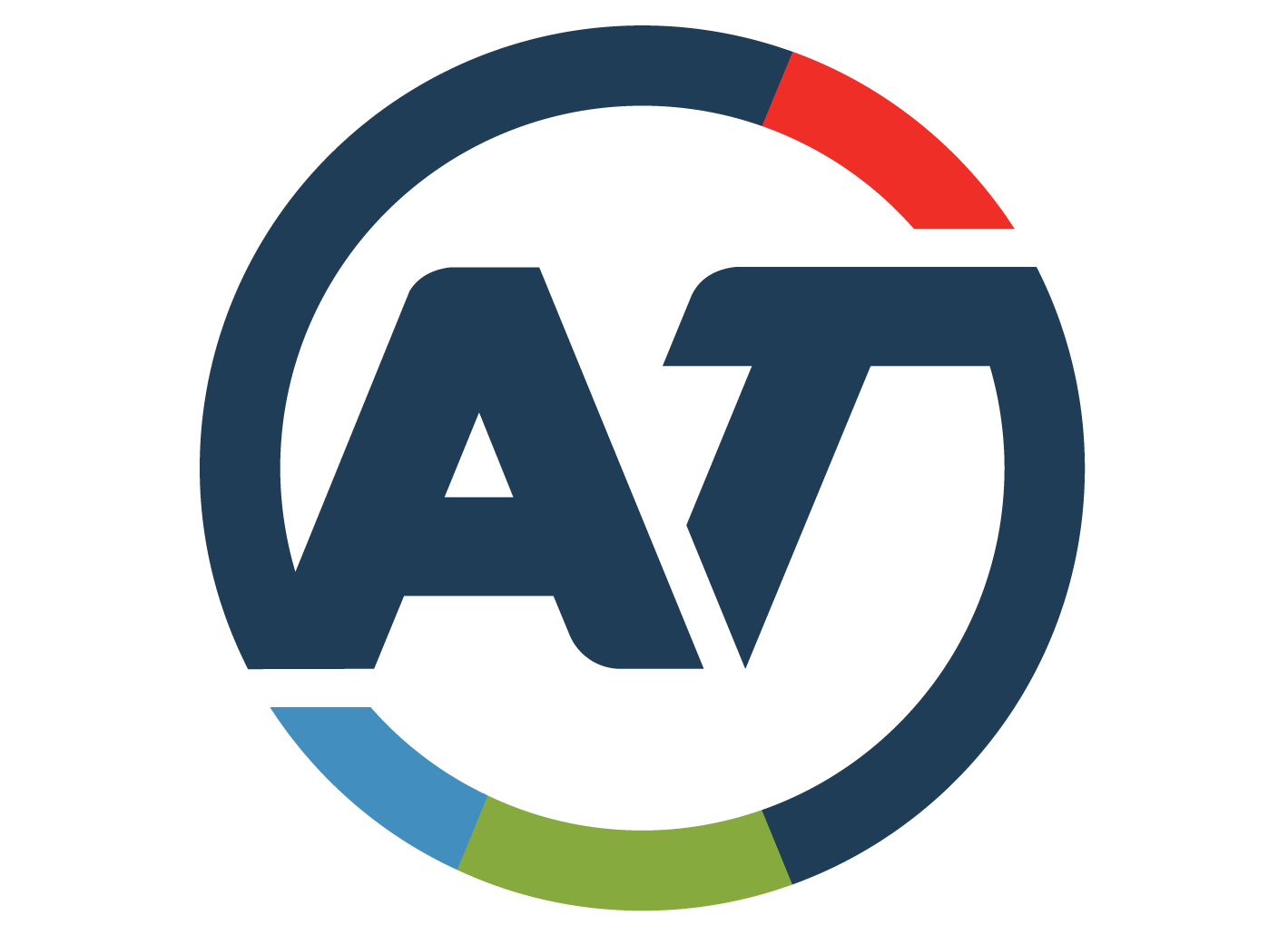 What they say about us